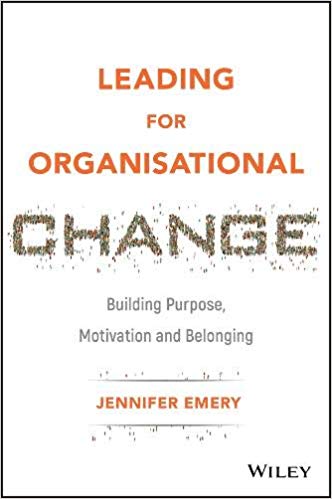 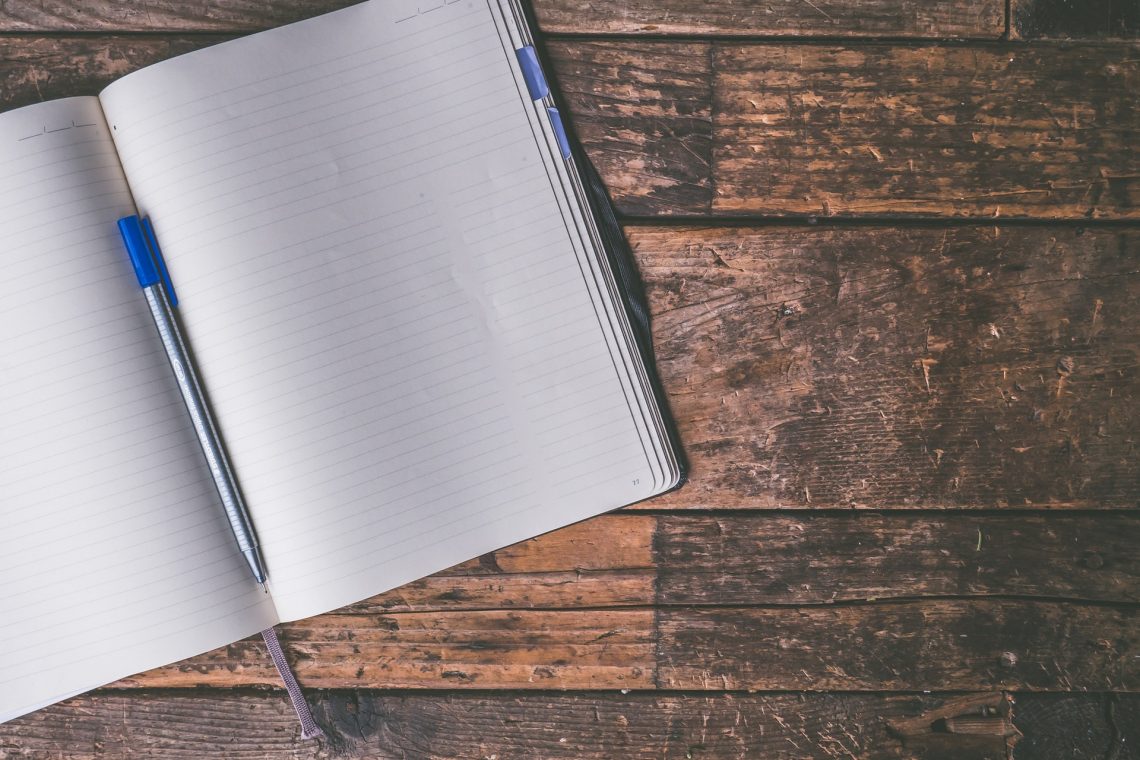 I finally found my loud, clear voice as a female leader in the summer of 2018, when I was all alone in a tiny holiday cottage on a remote bluff in Cornwall, watching the rain lashing its way along the coast. The children were in the car with their dad, somewhere on the A34, winding their way back from a day of surfing and sandcastles. Dinner was puttering on the stove. And I was around 20,000 words deep in the first draft of my first book.

I was writing that afternoon about energy, and how it is created, and the difference between resilience and active, creative energy. I had been deeply immersed in some new research in neuroscience for a few hours, and now I was writing about it – pulling it into my own experience as a leader, and delightedly referencing the various plants in the cottage garden – sea buckthorn, ceanothus, hebes – as a vivid metaphor to illustrate my argument. Everything came together. I was writing with rigour about a subject I was passionate about, and knew intimately. I was writing in a way that was authentic to me and made me deeply happy, in a context where I was comfortable and, for a precious moment or two, entirely confident and free from self-doubt.

Meanwhile, I have a sister, two daughters, two nieces and a goddaughter. I am the latchkey-kid daughter of a working mother, who was herself the first and only woman on her computer science degree course in Scotland in the 1970s. I stood on a stool at seven years old and cooked dinner for my dad and younger siblings every night for a long week when my mum went away to a conference.

I have been shaped and scolded, provoked and supported by women. I have built teams of women. I have created women’s leadership programmes. I have sponsored, and mentored and coached and championed and taken a punt on many many women. But I am only now beginning to think in earnest about what it means to find my own voice as a female leader, and it took the quiet, solitary practice of writing a book to prompt me to do so.

I wanted to write a book about leading change in organisations only and entirely because it was a subject I found fascinating and important, and whenever I was neck deep in a project and wanted to read something to help my thinking, I could never find quite what I was looking for. I like to think, and I like to write, and I saw a gap. And so I wrote a proposal for a book and sent it to a publisher. I didn’t think very hard at all about who I was or what right I had to write it, how I would find the time to write it, whether I even could, who my audience would be, or how I would sell it. (Sometimes I think I am the most naïve person I know. And sometimes I think this is a good thing.).

My commissioning editor at Wiley, Annie Knight, took a punt on me – another example of a woman championing a woman – in part because, as she later told me, around 90% of the authors on her business book list are male.

This ignited something in me – a little flame that grew as the work progressed. I began to notice the extreme dominance of the male voice in the business book canon. My friend Clare Mason of ManBitesDog coined the term ‘the Gender Say Gap’ to describe the absence of women’s ideas and voices in society. It’s true in the media, it’s true in the boardroom – and it’s also true on the page.

I love those lists that appear around the new year of ‘best books of last year’, or ‘best books to look forward to next year’ or ‘where have you been, bozo, how did you possibly miss this one?’. But on the main business book lists, women barely make the cut. And if you google ‘best business books by women’, you get a list of books, yes, by women, but about the experience of being a woman in business. Which is great, and extremely important and, I guess, exactly what I’m talking about here … but where are the books that simply add women’s voices to the mainstream? I don’t want to see my lips or my high heels on the front cover. I don’t want to see my name in pink font. But I do want to find my voice, my language and reference points, my perspective on the pages between the covers.

That this is necessary and important is apparent from the sheer strength of the resistance that I encountered among some of the more conservative male readers I asked to read early drafts of my book. I’m flinching even articulating this now, but the drafts I got back had comments scrawled in the margin such as ‘Yuck!’, or ‘Dear God, give me strength’ – alongside metaphors about taking my children to the dentist, or anecdotes I told about missteps I made, or moments where I was overwhelmed, and what I learned and changed as a result. There is a section in the book about the importance of vulnerability in leaders, and the reaction of many of my male early readers was almost visceral. They were appalled. Many of them begged me to take that section out, “or at least call it something different’.

My book does not contain a single golf metaphor. It does not sound like it was written by a retired man in his 70s. Because it wasn’t. But what it does sound like took a bit of figuring out, because it turned out that the biggest obstacle to me finding my voice on the page was myself. I found as I embarked on writing that I did not want to ‘assert’, I wanted to discuss. This meant, though, that early drafts read like a first-year university essay: “Smith thinks x… Blogs thinks y. On balance I think Smith is right because ….”

I studied the pile of books around my desk to see how others had tackled this. Some people just assert right from the off. You can be eighty pages deep in some astonishing new theory before even thinking to check whether any of it is remotely based in experience or research. Others are closer to the discursive essay end of the spectrum. The vast majority of the latter group is women. This is interesting. In the end, I tried to strike a middle ground. Where I had an opinion, I wanted to share it. But I also wanted to bring onto the page the nuance and breadth of the thinking that is out there and leave space for a reader to reflect and draw their own conclusions.

Somewhere in that middle ground, I found the leader’s voice that I am coming to recognise, and welcome, as distinctively mine. Authoritative, yet open-minded. Informed, but still curious. Honest. Open. Sometimes, I hope, beautiful. Sometimes funny. That wet afternoon in Cornwall, by simultaneously working hard and yet not trying to hard, I found that balance, and I found my voice. 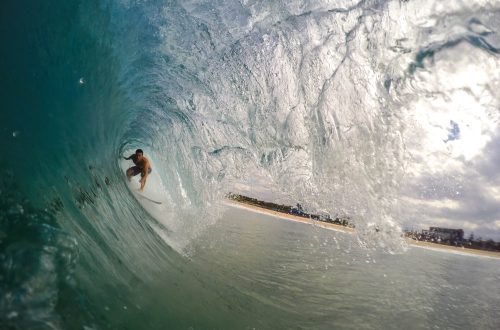 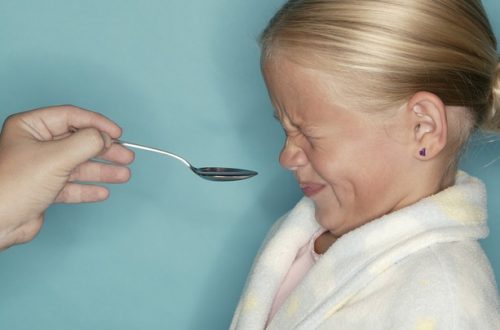 Taking my own medicine 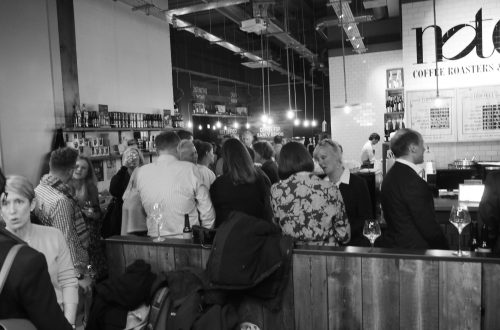